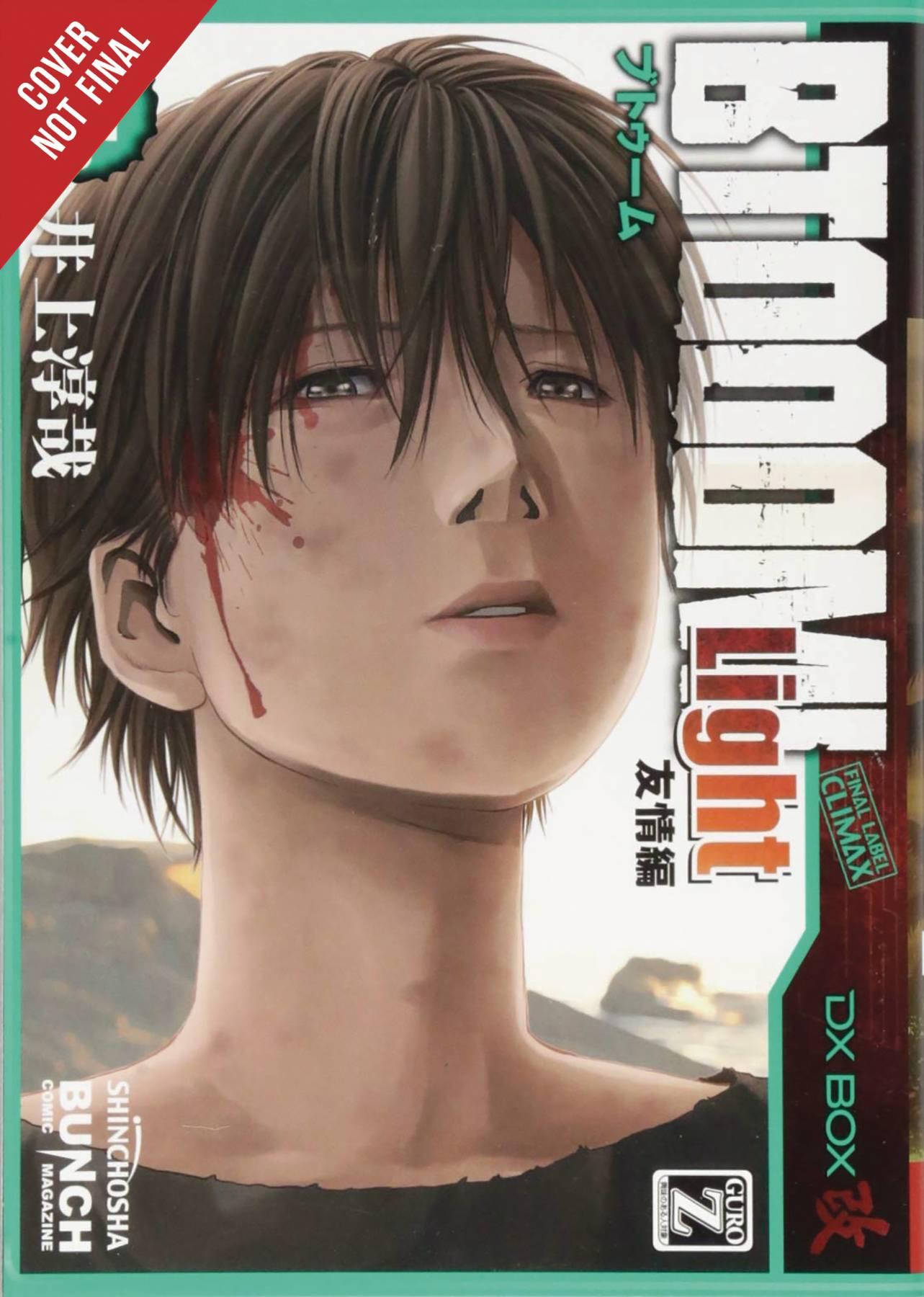 In this "happy ending" conclusion to the story, it's up to Ryouta to persuade Oda--who has taken Kaguya and Uesugi hostage--into believing there's no need to fight. Making his job harder, however, is Takanohashi, who fans the flames of their rivalry by declaring their duel a proxy war between the East and the West. Meanwhile, Perrier attempts to rescue the hostages, but approaching Uesugi only leads to disaster...The fate of the players and the destruction of the THEMIS Project hinges on Ryouta, but will his ideals be enough to make a happy ending reality? For readers ages 18 and up.