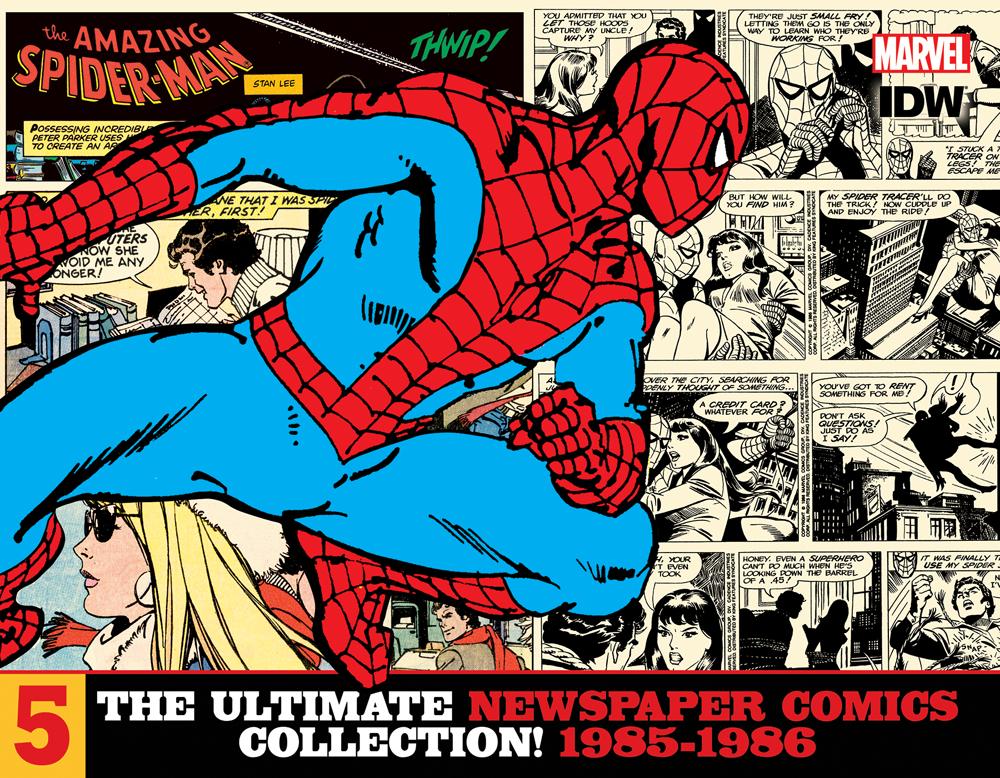 The woebegone web-slinger encounters problems that make Dar Harat seem like a sewing circle-if he can escape from their clutches, that is! Daily Bugle writer Jenny Sue Saxton arrives and falls for Peter Parker while trying to become Spider-Man's biographer, even as Aunt May faces financial ruin in a very modern kind of bank heist. Mary Jane returns just in time to learn an important secret-and to introduce Peter to her Uncle Spencer Watson. Spidey's reputation is under fire when he's accused of pushing drugs. And in a story that rivals the classic "drug issues" of Spider-Man's comic book, Stan Lee addresses one of the most heart-rending problems of modern times: child abuse. Advance solicited for February release! Continuing the first-ever chronological collection of the Spider-Man newspaper comics!