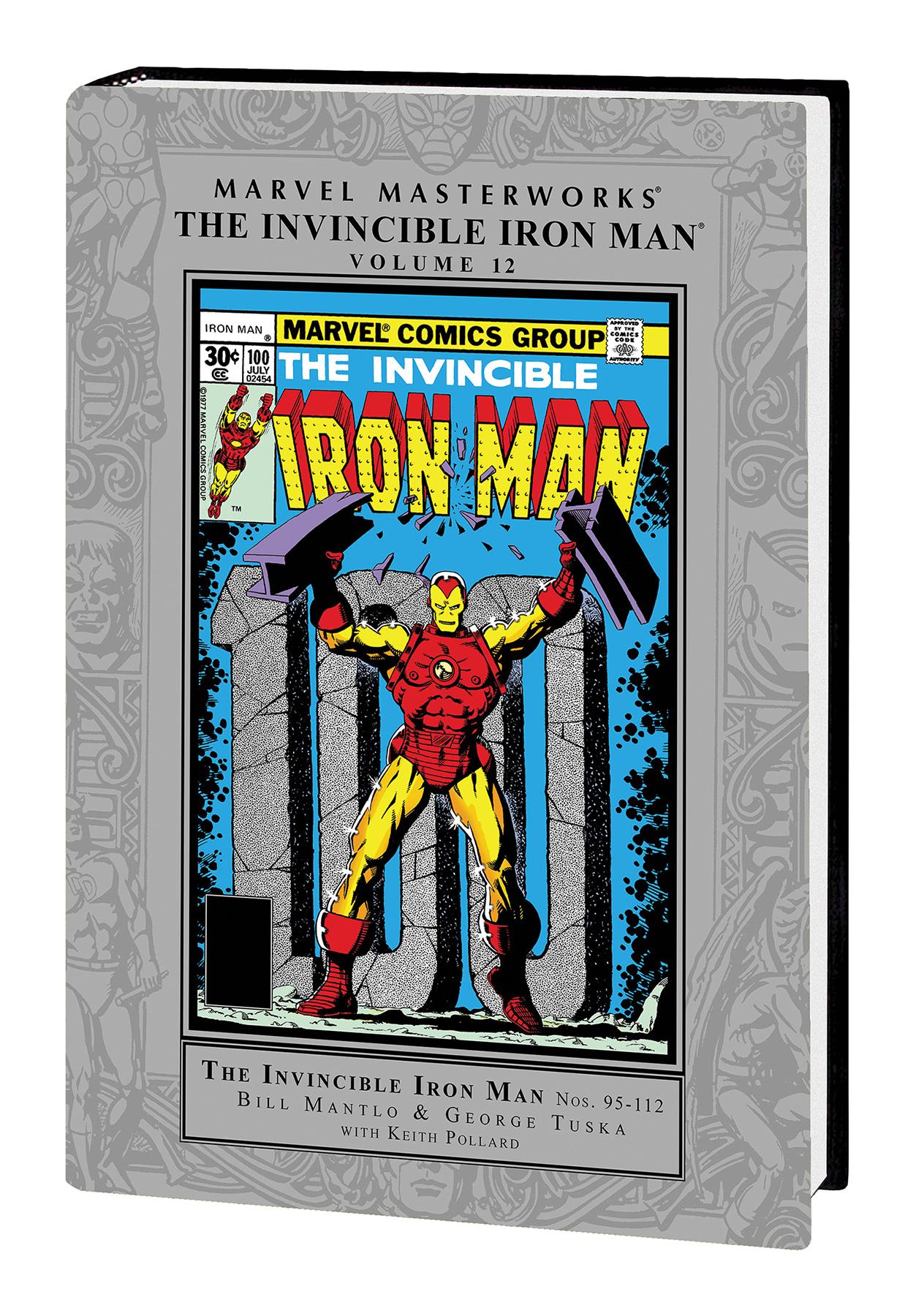 It's time for an upgrade! Iron Man increases his armor's power as his title gains a powerful new writer: Bill Mantlo! Never before collected, Mantlo's run delved into Tony Stark's supporting cast, added a dose of industrial intrigue and brought back iconic adversaries. It begins with accusations of Stark Industries bribing U.S. senators, gets dangerous with the return of Ultimo and reaches a fever pitch when an all-new Guardsman comes calling! Then, in the lead-up to the blockbuster issue #100, Sunfire pits heat against iron in the prelude to the return of Tony's greatest foe: the Mandarin! Next, the mysterious Madame Masque and the Jack of Hearts enter the fray - and the volume wraps up with an out-of-this-world battle for Wundagore Mountain! Collecting IRON MAN (1968) #95-112. Rated T