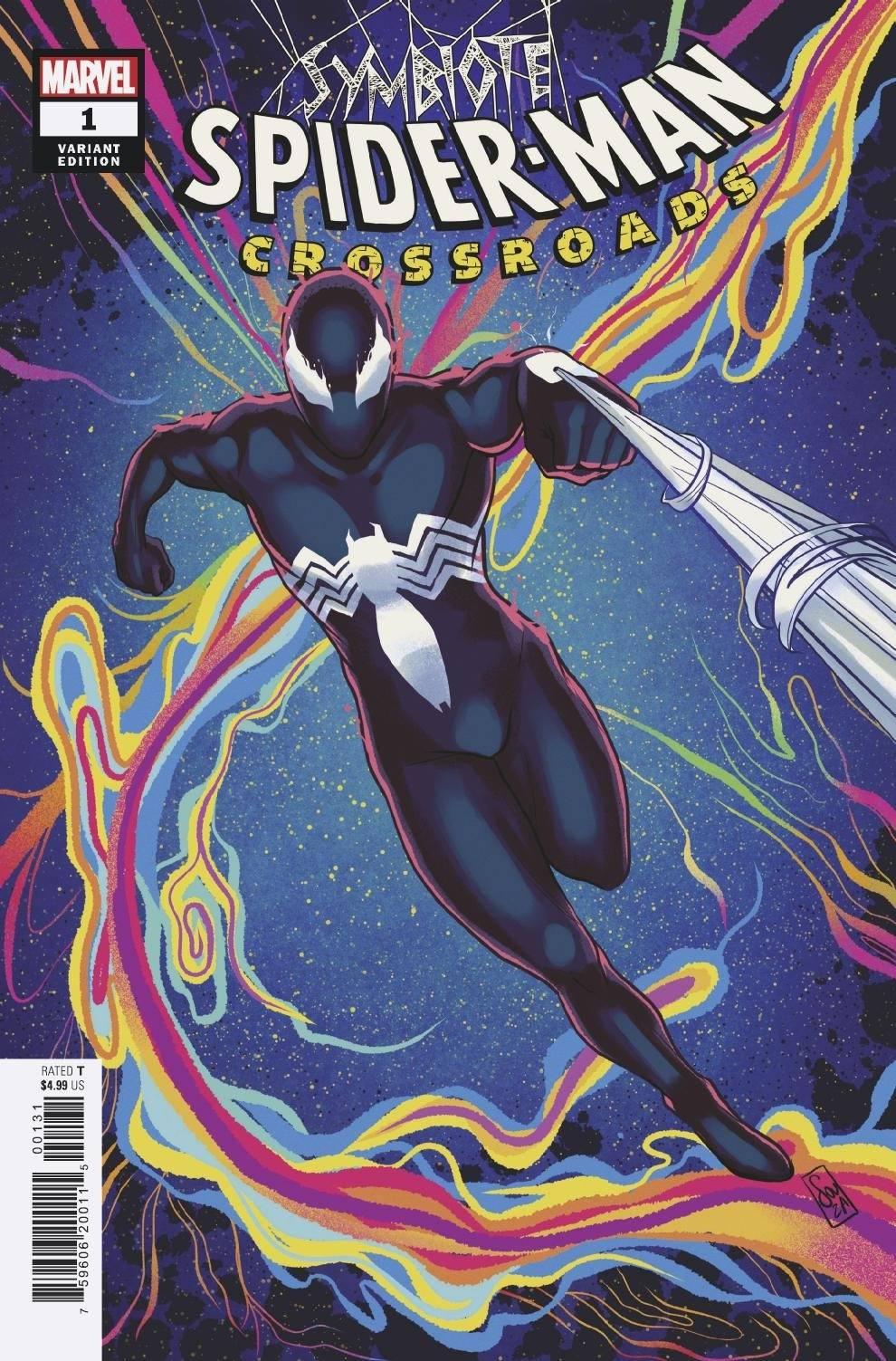 PETER DAVID AND GREG LAND DO THE TIME WARP AGAIN! After three sense-shattering series, Peter David, Greg Land, Jay Leisten and Frank D'Armata - the entire SYMBIOTE SPIDER-MAN crew - RETURN! This time, they're taking Spider-Man down the road less traveled to the supremely psychedelic CROSSROADS DIMENSION! In their most ambitious series yet, the SYMBIOTE team puts Peter Parker and his alien costume on a collision course with none other than THE INCREDIBLE HULK, in a story set just before Peter David's landmark run on the Hulk series! Rated T