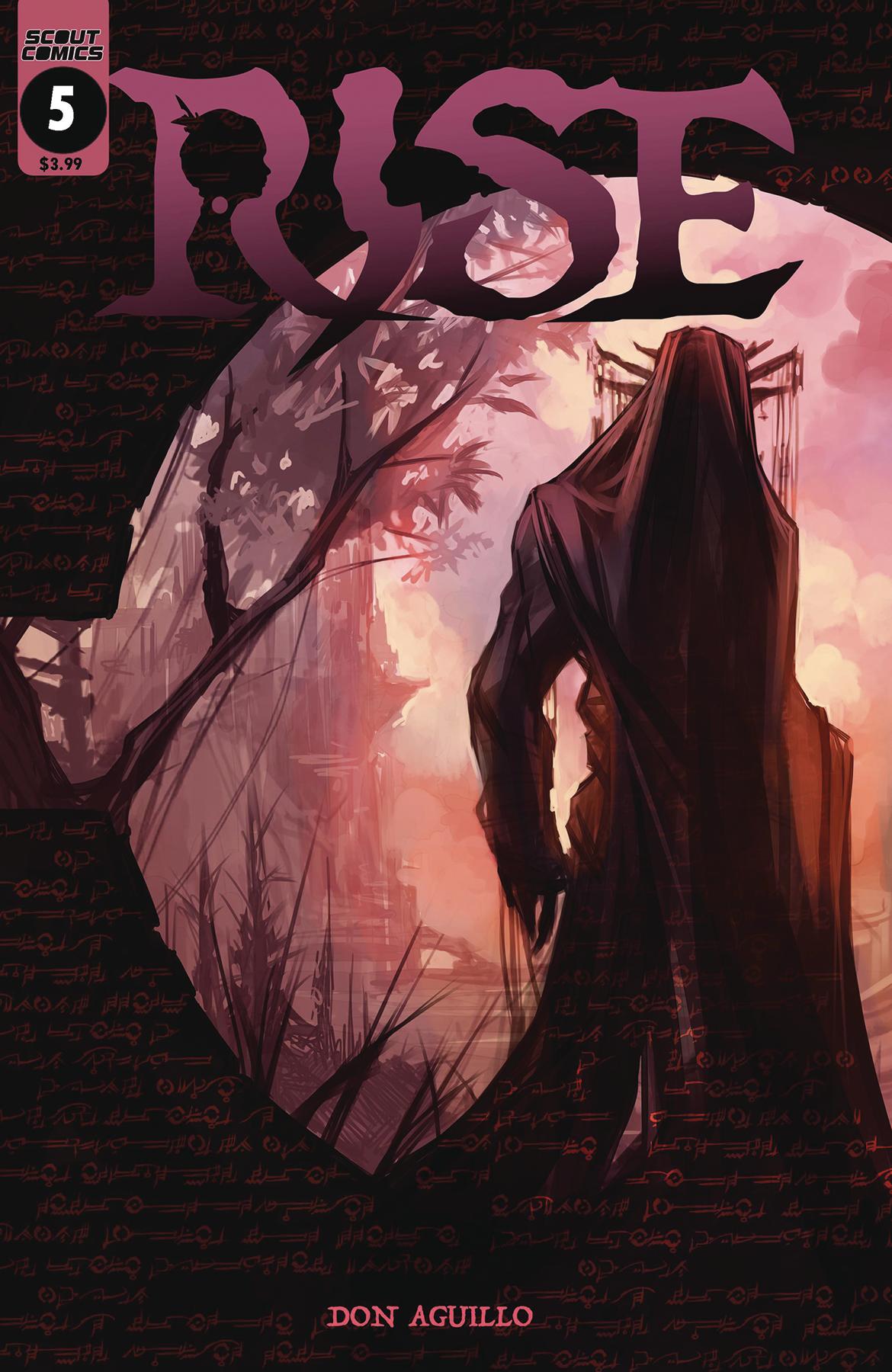 "The Devil in the Doorstep": As each of Queen Zak's guardians explore their own inner demons, trouble begins to derail the Trials as they learn about the dark forces already plaguing their hosts at the inn in the crosshairs of their own veiled stalker. Meanwhile, Zak's prophetic dreams provide a lens into the weight of responsibility before her, as well as just how near and dangerous mysterious forces are in intervening on her ascent to the throne, and unbeknownst to her, from the upper echelons of its own royal court!