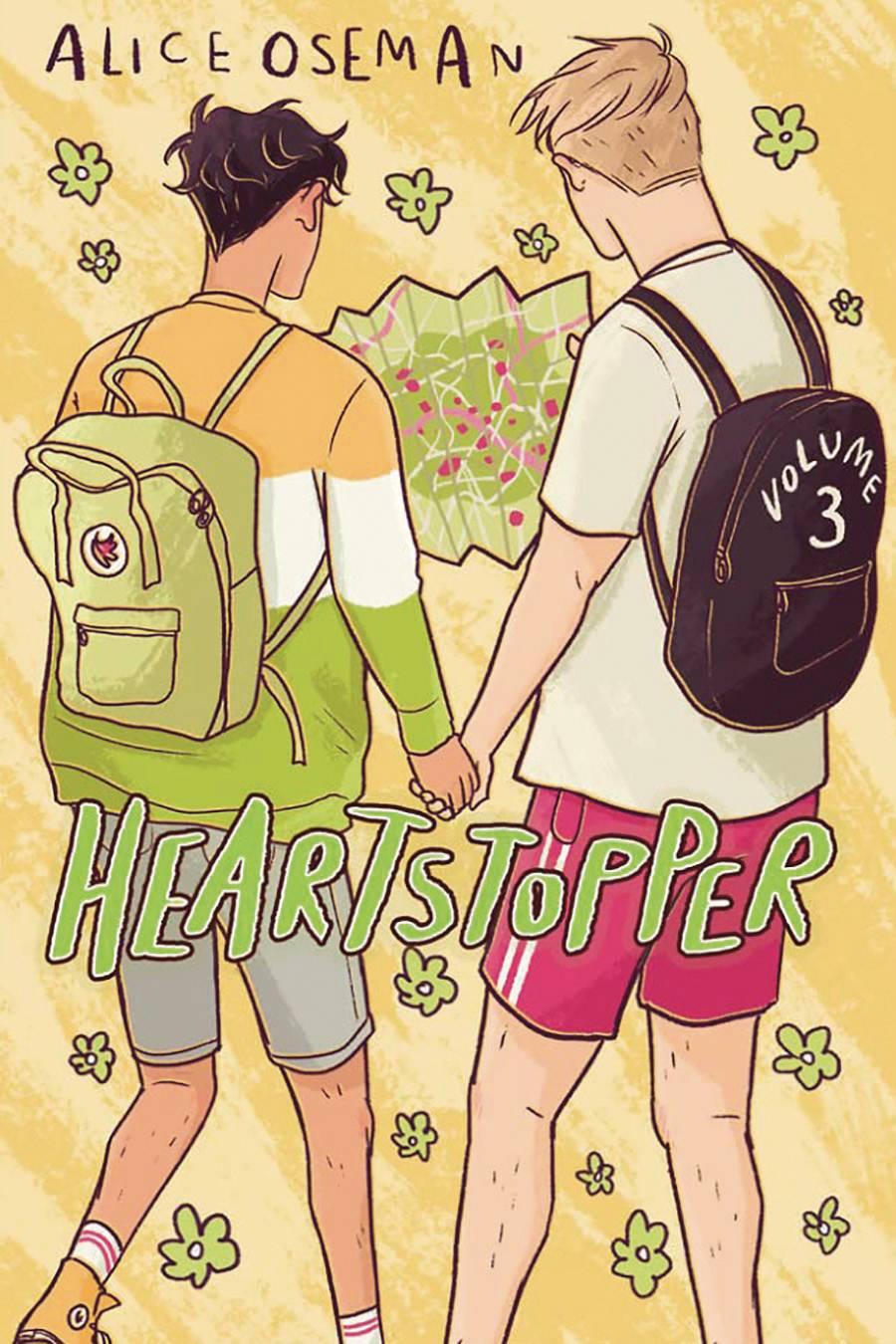 The third volume in the poignant and sweet Heartstopper series, featuring beautiful two-color artwork! Charlie didn't think Nick could ever like him back, but now they're officially boyfriends. Nick has even found the courage to come out to his mom. But coming out isn't something that happens just once, and Nick and Charlie try to figure out when to tell their friends that they're dating. Not being out to their classmates gets even harder during a school trip to Paris. As Nick and Charlie's feelings get more serious, they'll need each other more than ever.