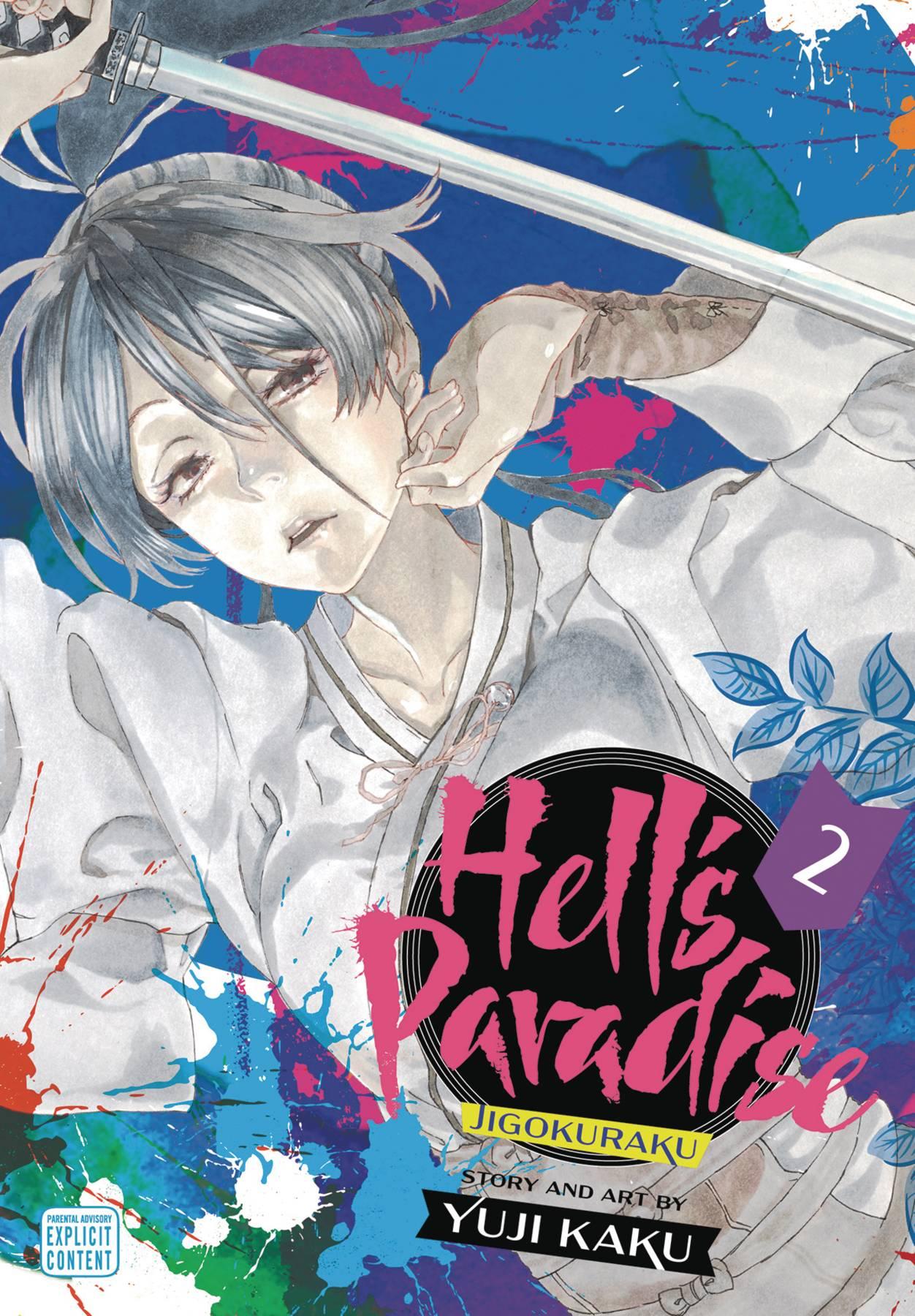 Gabimaru is a ninja on death row with one chance to see his wife again-by finding the elixir of immortality on a supernatural island and delivering it to the shogun. Standing in his way are his fellow convicts and the fearsome beasts that roam the island, devouring or killing anyone they encounter. As Gabimaru and his executioner explore the island, they come under attack from creatures that resemble gods but behave like devils. Is this the holy land or hell itself? For mature audiences.