TRANSFORMERS HC VOL 03 ALL FALL DOWN 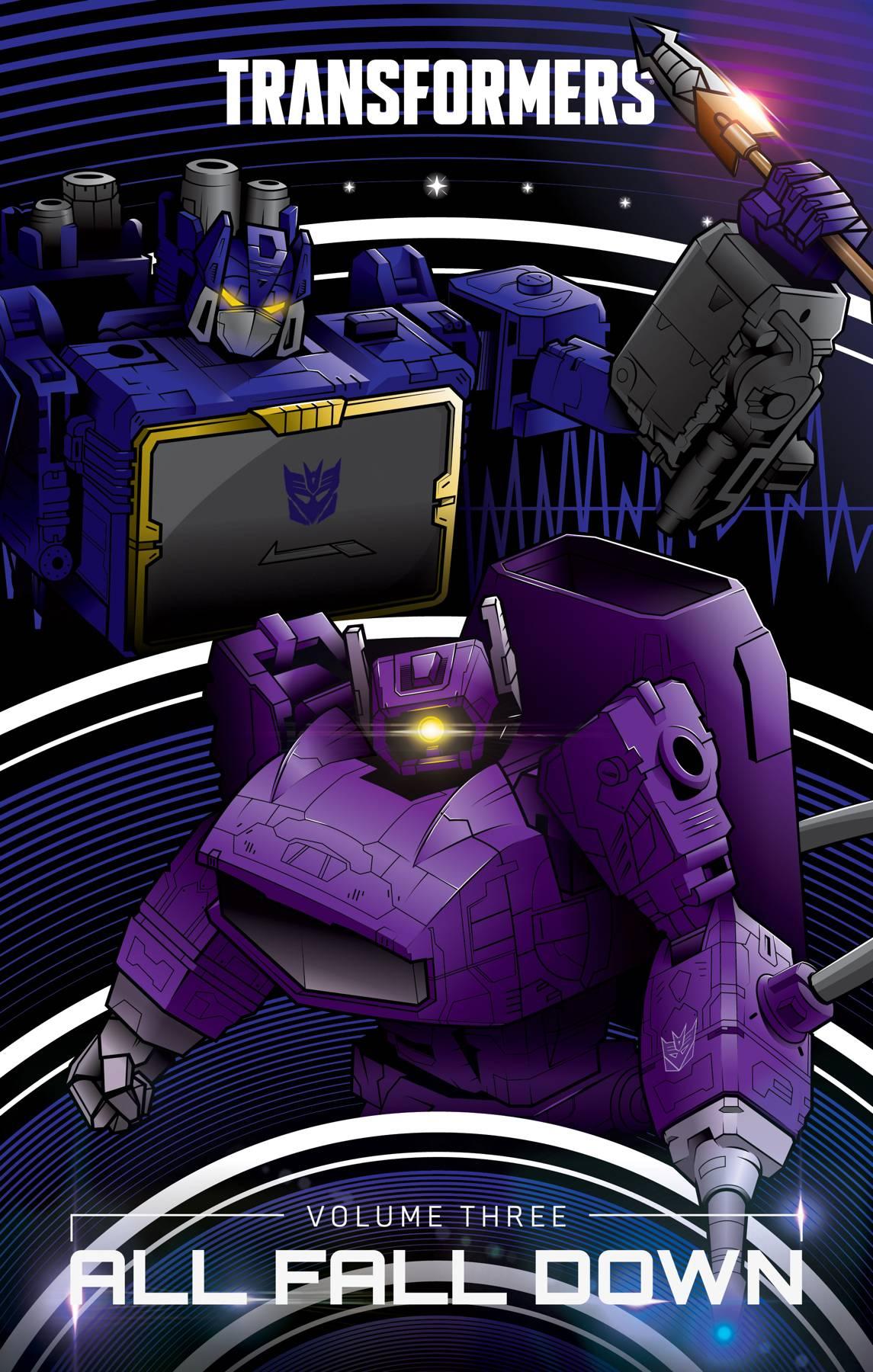 The bold new vision of the Transformers universe that will excite longtime fans and new readers alike continues! Crisis! The tether holding Cybertron's inner moon to the planet has fallen and hundreds of lives have been lost. As the rubble is sorted through, the Ascenticons are on the move, hoping to leverage the situation and the lives lost in their favor. Meanwhile, the Rise, now under Megatron's command, attempt to hide some of their most vicious members, but putting a bunch of killers in a single transport is never a good idea. Plus, in response to the crisis at home, the Reversionist faction has fled Cybertron and the teachings of their leader have convinced them that the only way to return is to trigger Cybertron's rebirth. But when the decision comes to Gauge, the youngest Cybertronian, will she spare the planet? And far away from Cybertron, Ultra Magnus has his own problems-namely, a group of sinister mercenaries on the hunt for Cybertronian artifacts. Collects Transformers #19-24 and Transformers: Galaxies #7-12.