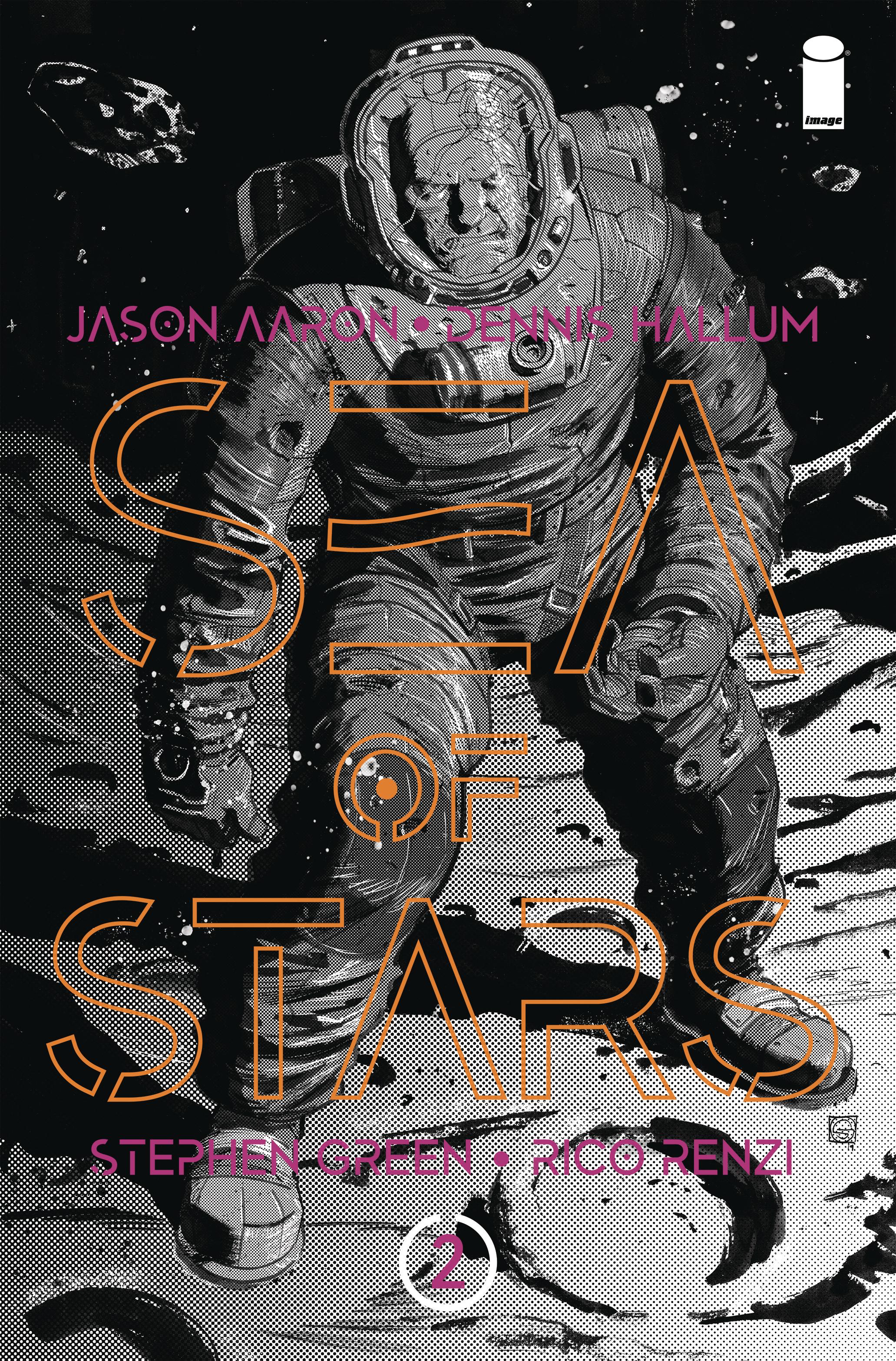 "LOST IN THE WILDS OF HEAVEN," Part Two (of Five): Space trucker Gil's problems have gone from bad to worse after a giant leviathan destroyed his ship and probably killed his young son, Kadyn. He's quickly losing oxygen and-after being attacked by weird aliens-thinks he might also be losing his mind. Meanwhile, Kadyn is very much alive and having a great time with his new best buds!