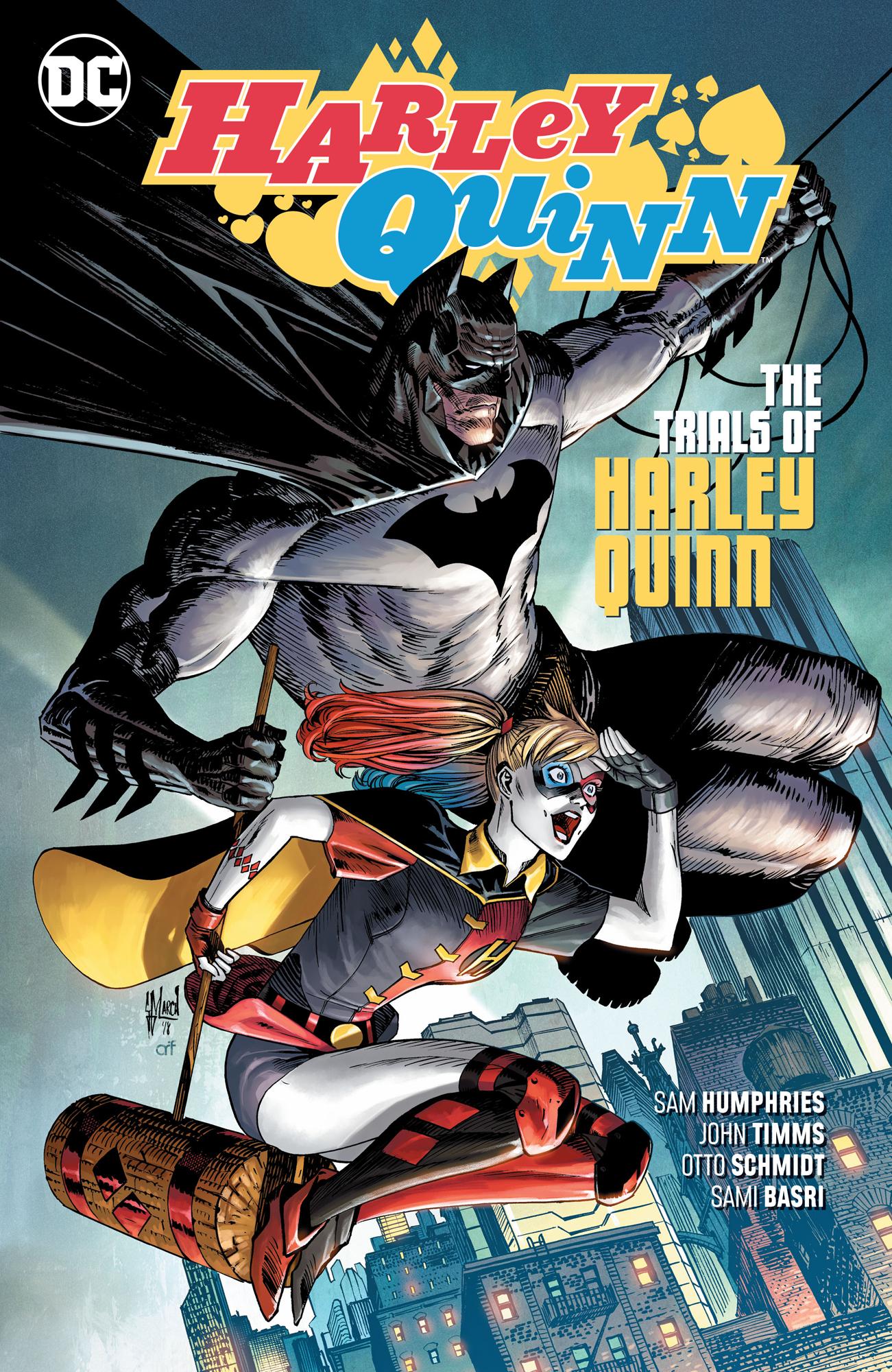 Harley Quinn has the cosmic opportunity of a lifetime-becoming the "Galactic Angel of Retribution" for the Lords of Chaos and Order! But to prove herself worthy, she must survive six suitably bizarre trials, including teaming up with Batman, getting turned into a giant bug, fighting space aliens, and surviving Gotham City after its transformation into a deadly medieval fantasy RPG. Collects issues #55 and 57-63.