WE ONLY FIND THEM WHEN THEYRE DEAD TP VOL 01 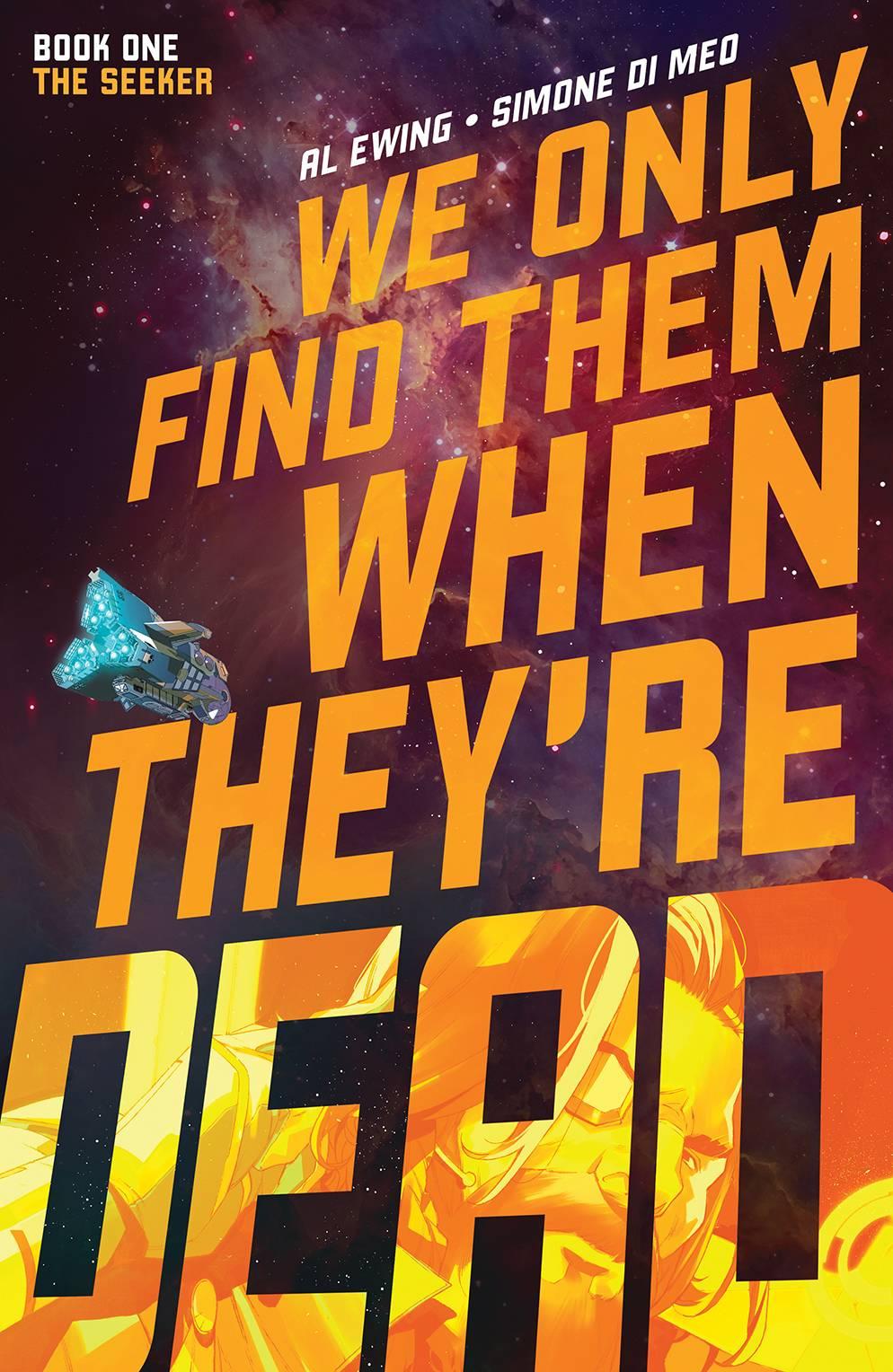 THE GODS ARE ALWAYS BEAUTIFUL... AND THE GODS ARE ALWAYS DEAD. Captain Malik and the crew of his spaceship are in search of the only resources that matter- and can only be found by harvesting the giant corpses of alien gods that are found on the edge of human space. Now they see an opportunity to finally break free from this system: by being the first to find a living god. But Malik's obsession with the gods will push his crew into the darkest reaches of space, bringing them face to face with a threat unlike anything they ever imagined, unless the rogue agent on their trail can stop them first... Collects We Only Find Them When They're Dead #1-5.