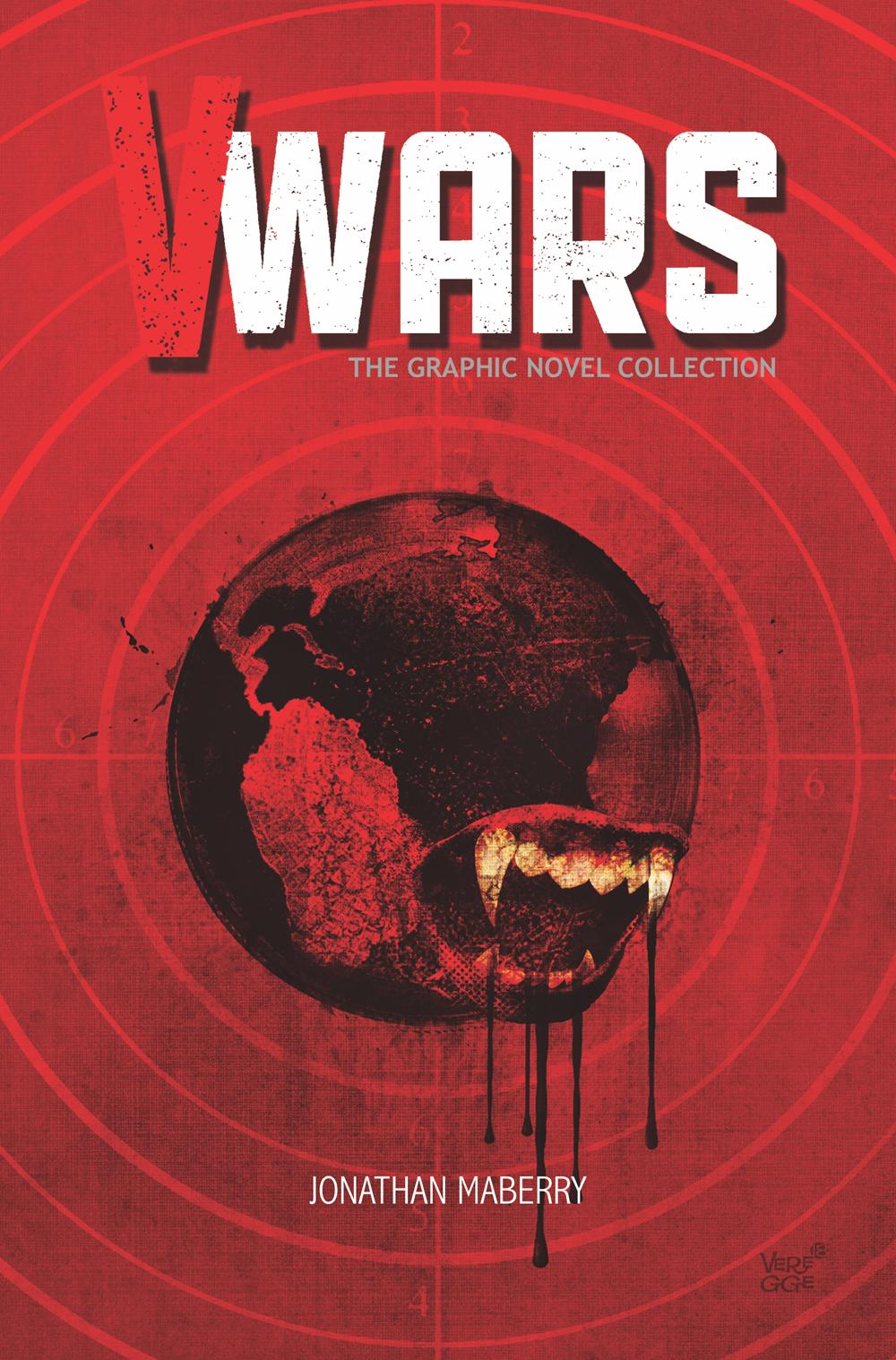 V-Wars is set in a world transformed by a global pandemic caused by a millenia-old virus that, once triggered, affects individuals differently depending on their DNA, resulting in vampires as unique as their cultures. But the response from unaffected humans is like never before, leading to all-out war. New York Times best-selling author Jonathan Maberry takes you on a non-stop thrill ride of action, horror and suspense! These all-new tales chronicling the early days of the Vampire Wars offer the first salvo in the battle between humans and hundreds of new species of vampires! No matter how it ends, the world is going to bleed. Collects all 11 issues. Advance solicited for April release! Soon to be a 10-episode series from Netflix starring Ian Somerhalder!