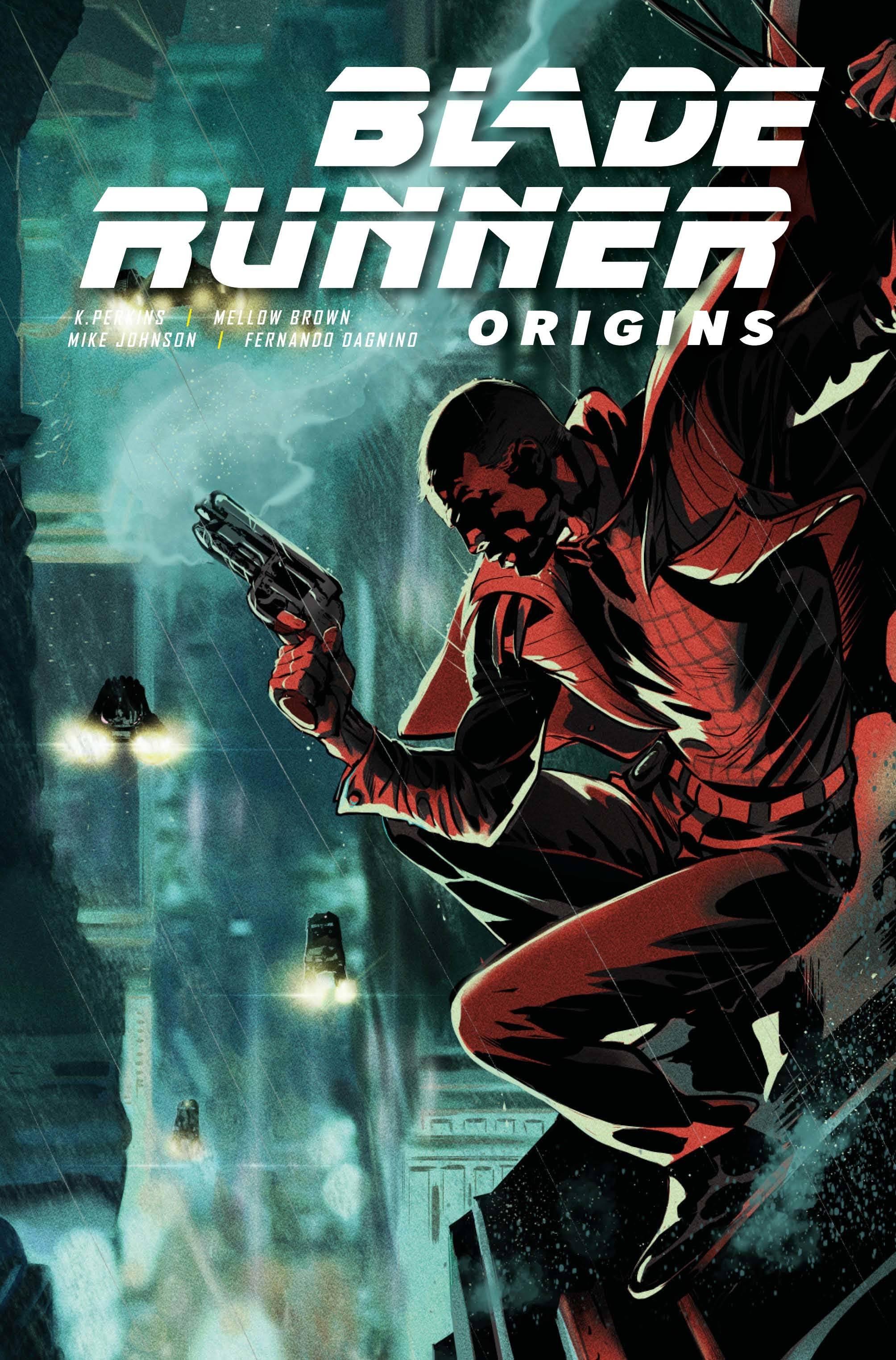 Enter the world of Blade Runner: 2009 and Discover the untold origins of the Blade Runners! A Tyrell Corporation scientist is DEAD - the victim of an apparent suicide. But when LAPD Detective Cal is called in to investigate, he uncovers secret documents revealing a new kind of replicant and a conspiracy that could change the world. FEATURES AN ALL-STAR CREATIVE TEAM including K. PERKINS (Supergirl), MELLOW BROWN (American Gods) plus Titan's bestselling Blade Runner 2019 co-writer MIKE JOHNSON.