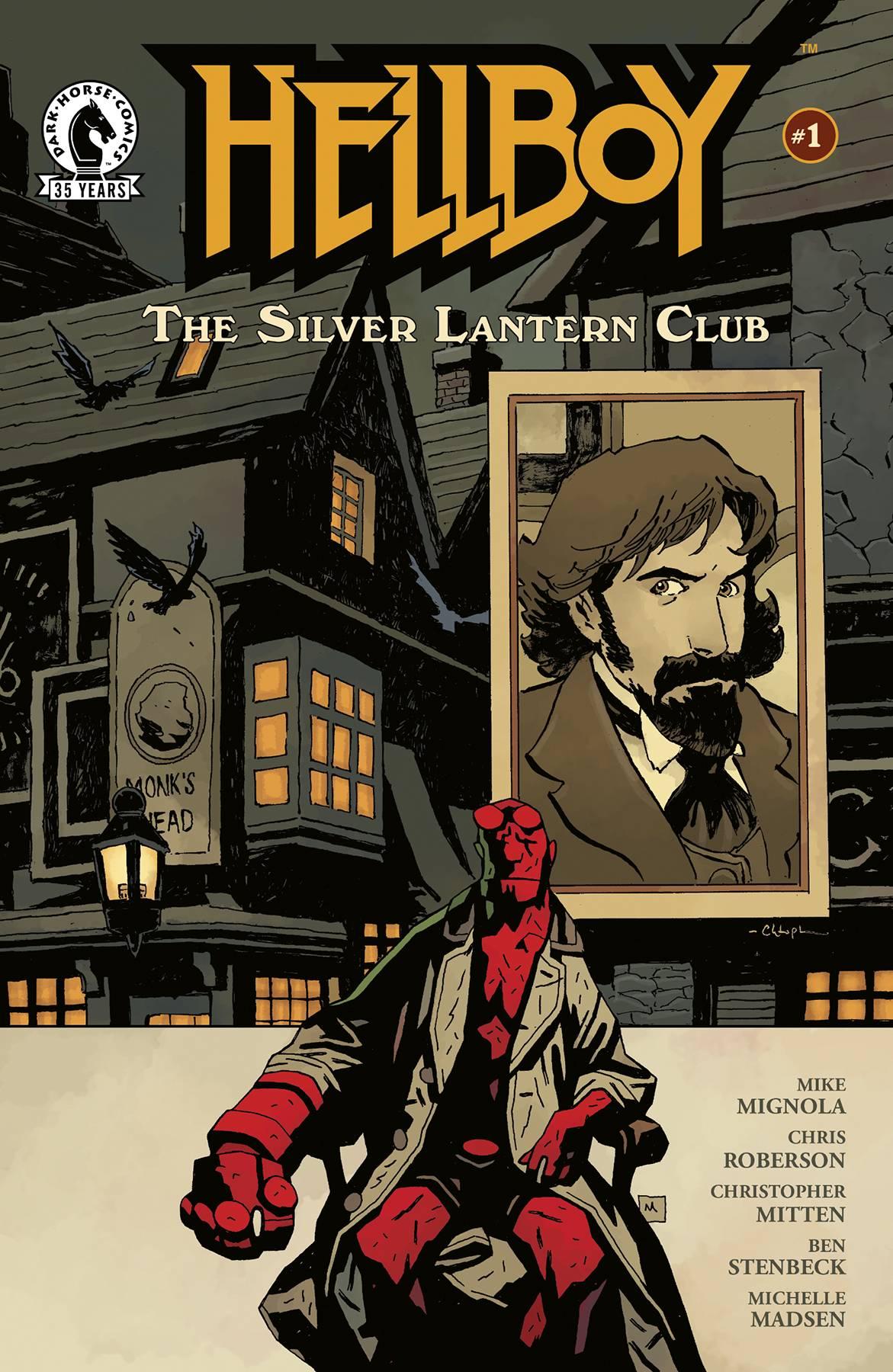 Hellboy learns about the mysteries of an exorcism gone wrong and more when his occult investigator relative reveals secretive and perilous adventures of one of the Hellboy Universe's most mysterious societies!Silver Lantern Club member Simon Bruttenholm relates a tale from the dawn of radio, in which Sir Edward Grey and Sarah Jewel go toe to toe with . . . technology? Mike Mignola and Chris Roberson expand the Hellboy universe with a new tale of strange spiritual happenings. They're joined by artists Ben Stenbeck and Christopher Mitten, with colors by Michelle Madsen.