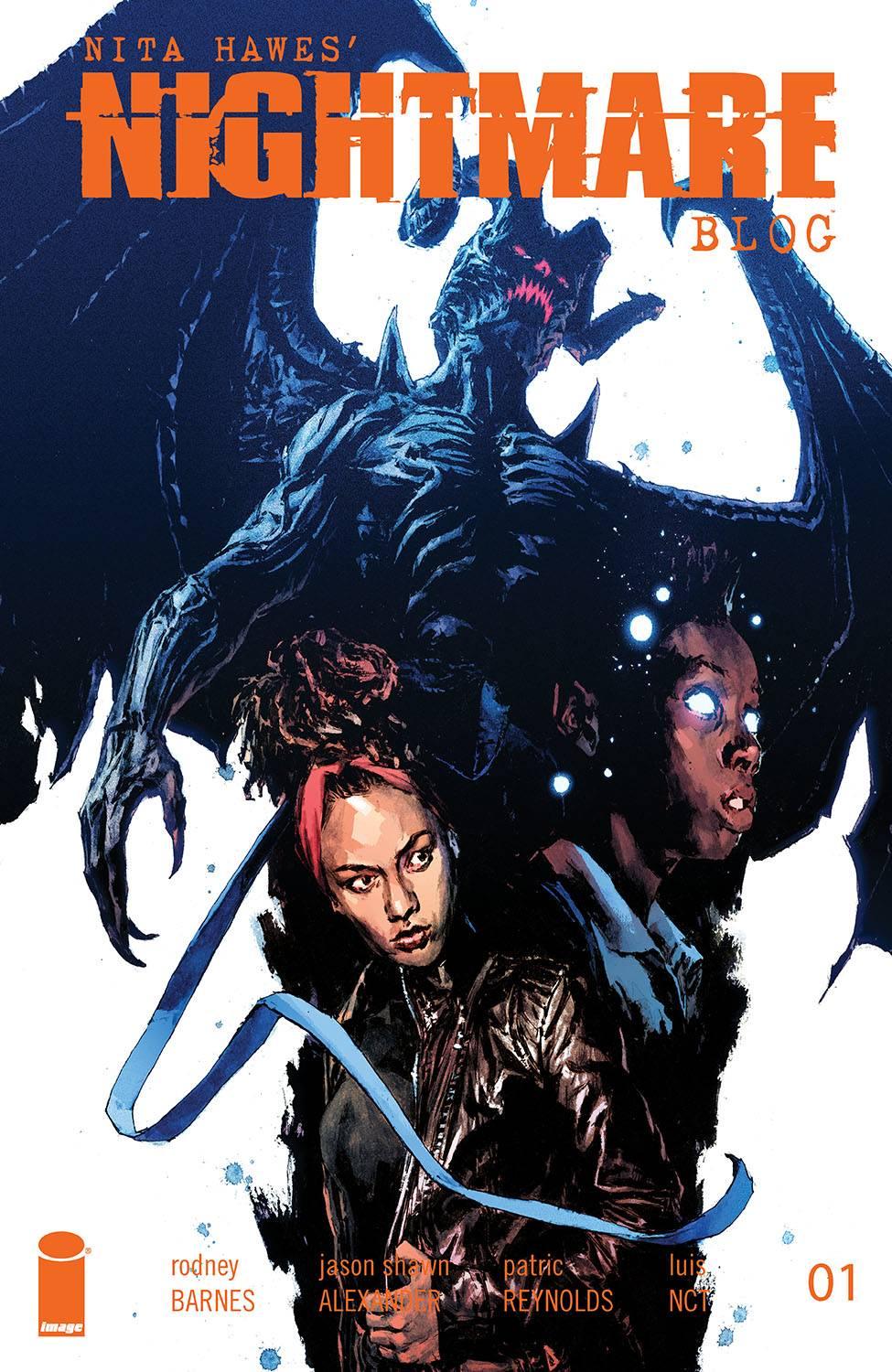 "THE FIRE NEXT TIME," Part One From the universe of Eisner-nominated series KILLADELPHIA comes a terrifying new tie-in horror series by acclaimed Marvel writer RODNEY BARNES and fan-favorite SPAWN artist JASON SHAWN ALEXANDER. Jimmy Sangster might have left Maryland for the vampire-infested city of "Killadelphia," but there is still untold evil lurking the streets of Baltimore. The demon Corson has surfaced from the underworld to possess a once-wronged man, and his vengeance will come at the cost of humanity's despair! But Jimmy's former lover Nita Hawes - a woman with demons of her own - has begun a quest to root the evil out of her city. Guided by the ghost of her dead brother, she must come to terms with her own past, lest she join her brother in a state worse than death!