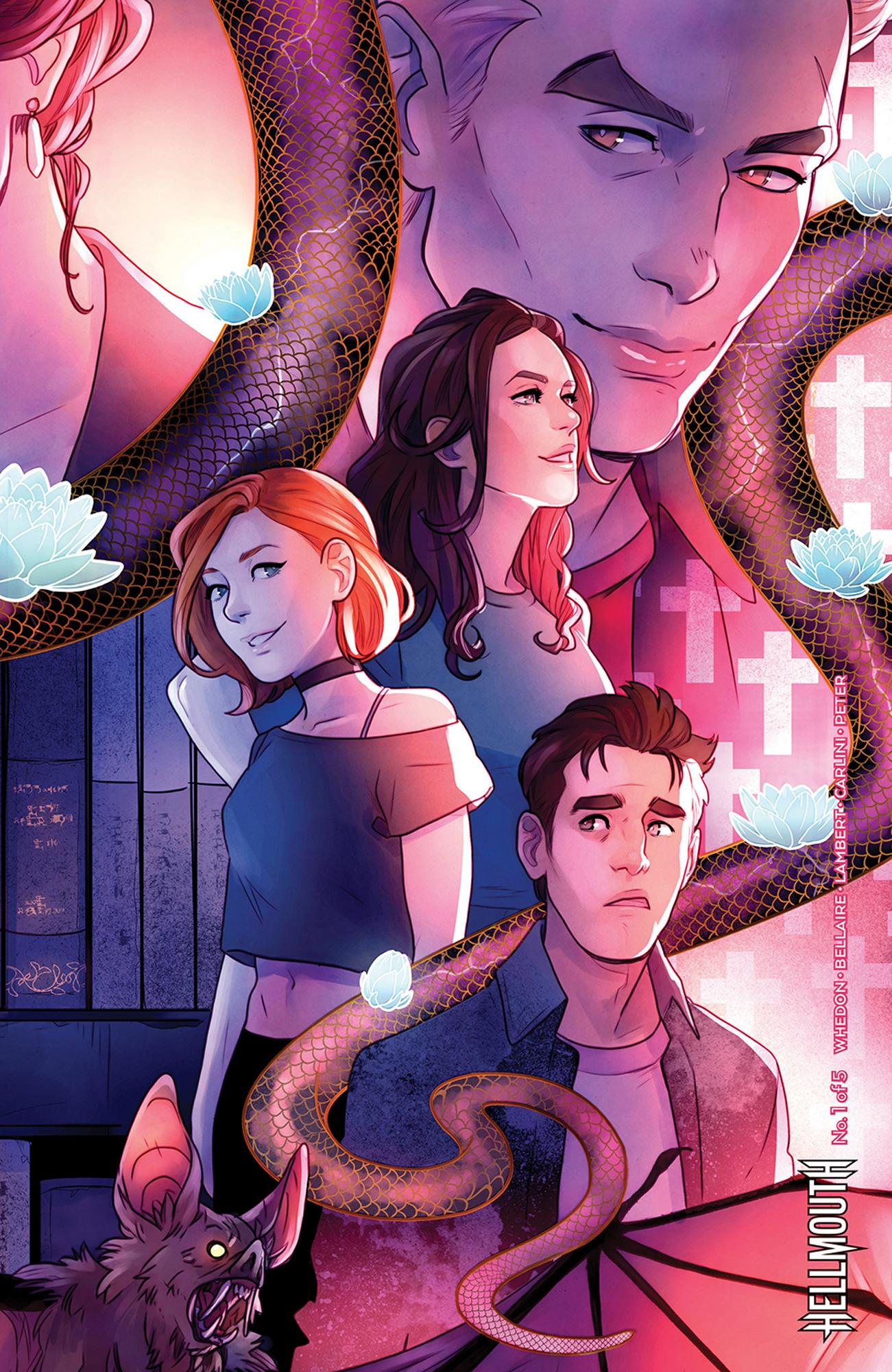 THE FIRST EVENT OF THE ALL-NEW BUFFY UNIVERSE STARTS HERE! * Buffy Summers, the Slayer, has one job... keep the forces of hell from coming to Earth through, uh, Hellmouth. Here's the bad news.she might have failed. * The Mistress Drusilla and her ally, Spike, have found a weapon to open the Hellmouth and unleash unspeakable evil across the town and the world. * With time running out, Buffy must team up with a new ally that she doesn 't fully trust.the vampire vigilante known as Angel! Can these two find a way to work together before the Hellmouth opens - or these two decide they might be each other's greatest enemy? * From Eisner Award-nominated writer Jordie Bellaire and rising star Jeremy Lambert ( Doom Patrol ) and Eleonora Carlini ( Saban 's Go Go Power Rangers ) comes the first massive event of the Buffyverse.one that threatens to shake the entire fabric of reality. This is an absolute must read from the mind of creator Joss Whedon!