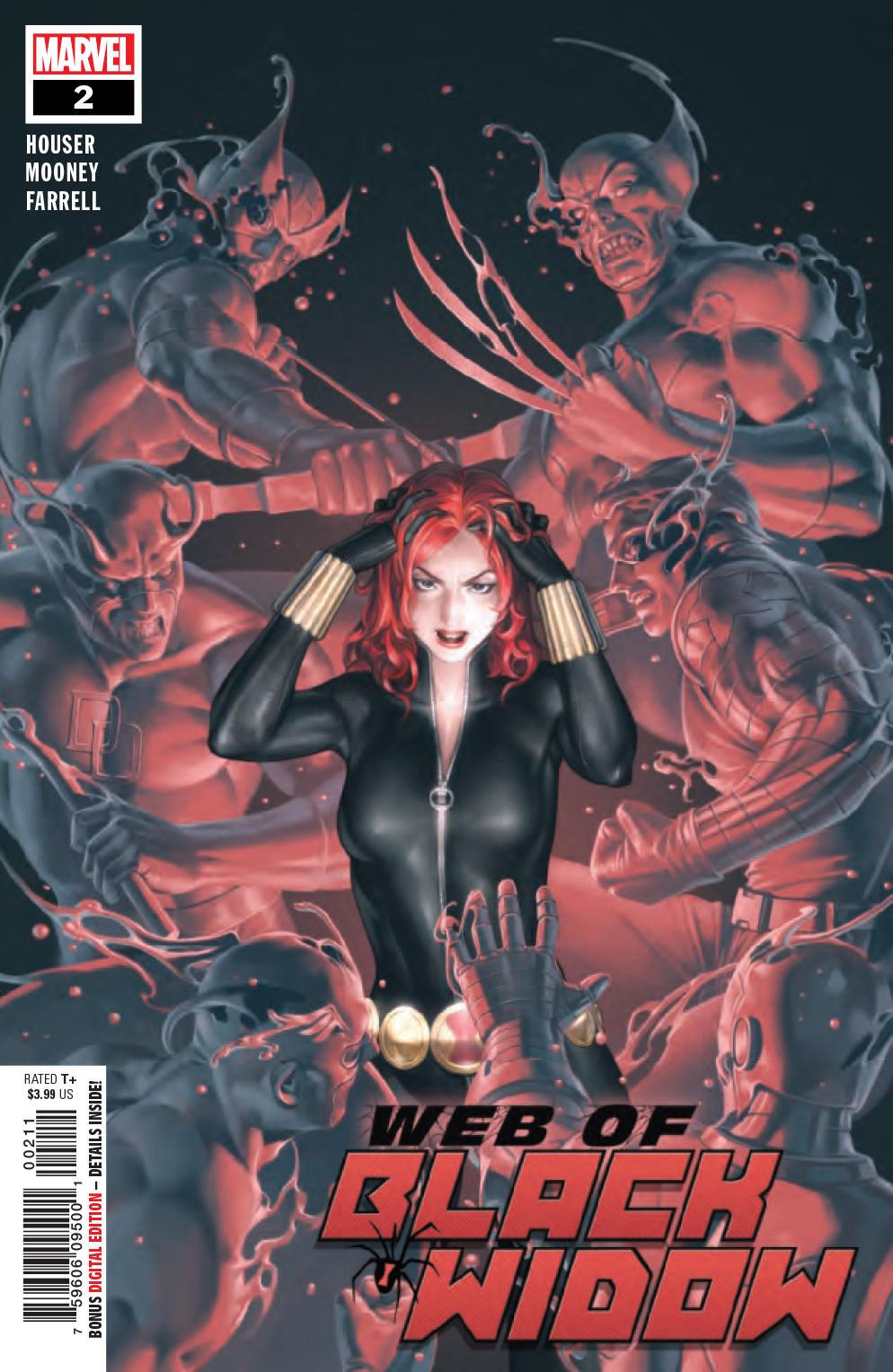 SOLDIERS. ASSASSINS. LOVERS. THE WIDOW AND THE WINTER REUNITE! Natasha Romanoff and Bucky Barnes have a history as long as war, companions since the Widow's earliest days in the Red Room when both were trapped in service to the wrong side. It's one of the greatest - and most tragic - love stories of the Marvel Universe. Now the world will try to get between them once again. And with the Widow missing memories, she may find herself losing the only person who would have forgiven her for what she has to do next. Rated T+