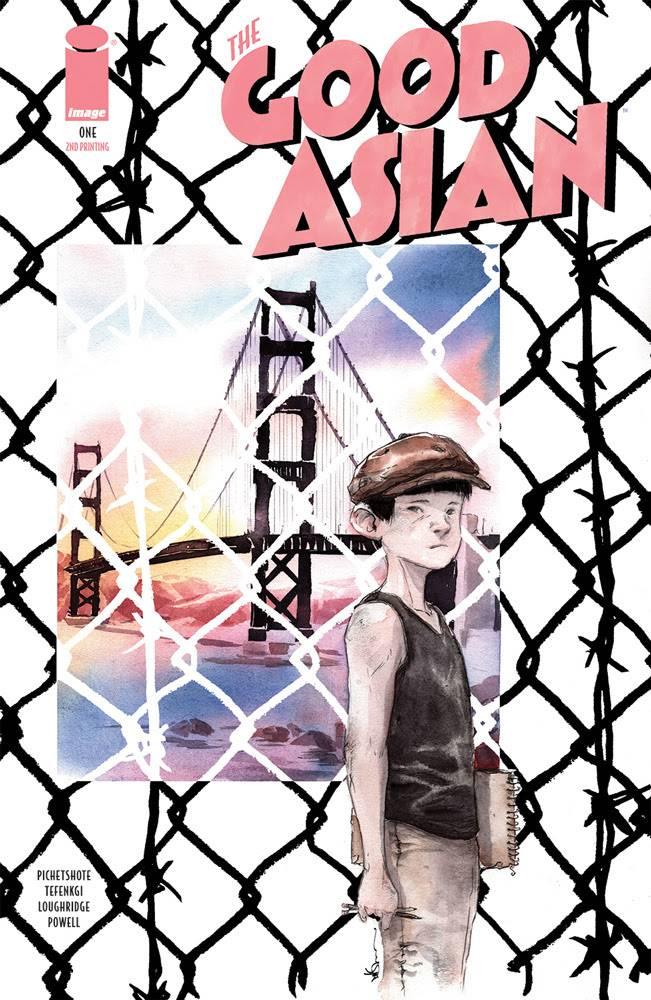 Writer PORNSAK PICHETSHOTE's long-awaited follow-up to the critically acclaimed INFIDEL with stunning art by ALEXANDRE TEFENKGI (OUTPOST ZERO)! Following Edison Hark-a haunted, self-loathing Chinese-American detective-on the trail of a killer in 1936 Chinatown, THE GOOD ASIAN is Chinatown noir starring the first generation of Americans to come of age under an immigration ban, the Chinese, as they're besieged by rampant murders, abusive police, and a world that seemingly never changes. "With snappy period dialogue and deftly engaging art, PORNSAK and ALEX have crafted a gripping and authentic crime story from an Asian-American POV. This is the book I've been waiting for."-CLIFF CHIANG (PAPER GIRLS) "Edison Hark immediately joins the ranks of Phillip Marlowe and Sam Spade in a smart, classic noir drenched in style and history."-JAMES TYNION IV (DEPARTMENT OF TRUTH, Batman) "Like any good noir, a sense of dread hangs off every page of THE GOOD ASIAN, a brittle story that takes place during an unfamiliar time in our history that is tragically all too familiar now in our present."-BRIAN AZZARELLO (100 Bullets, Batman)