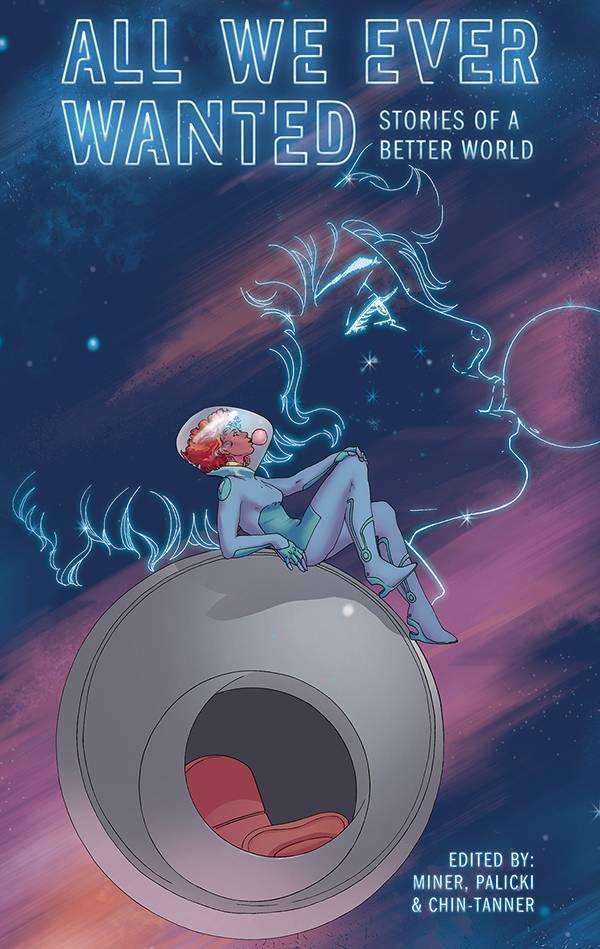 The New York Times featured, Ringo-Award nominated anthology returns ahead of its sequel, Maybe Someday, releasing in November 2020. Offering a shot of optimism in a time when it's so desperately needed, these 24 sci-fi stories present positive visions of the future and restore the belief that a better world is possible!